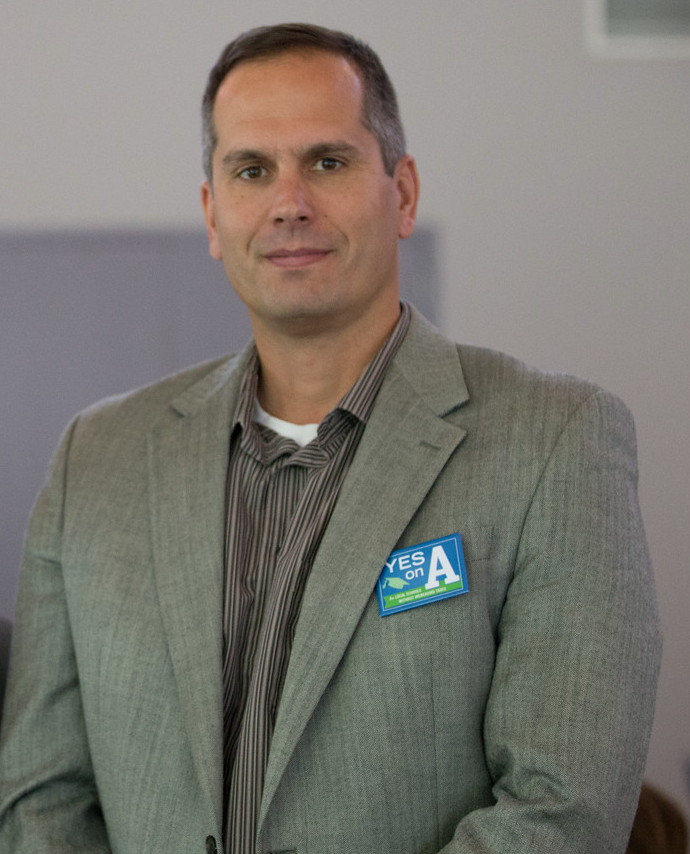 "Steve has been an ardent supporter of public education, championing the critical issues of local control and funding adequacy.

Steve has help stem the tide of dramatic and catastrophic school funding cuts through his leadership on Proposition 30 and local school funding measures.

He strongly opposes the cap on school district reserves. Steve supports the notion that local control is preferable to Sacramento control when it comes to local school district finances.

Steve also has common sense approaches to fiscal responsibility and political transparency, recognizing the importance of a healthy retirement system for governmental employees, while acknowledging that pension reform is far from complete.  Steve will bring a pragmatic approach to governing from Sacramento, free from the biases of public interest groups, while providing transparency in all his decisions.  Steve will be good for Sacramento, and California public schools."