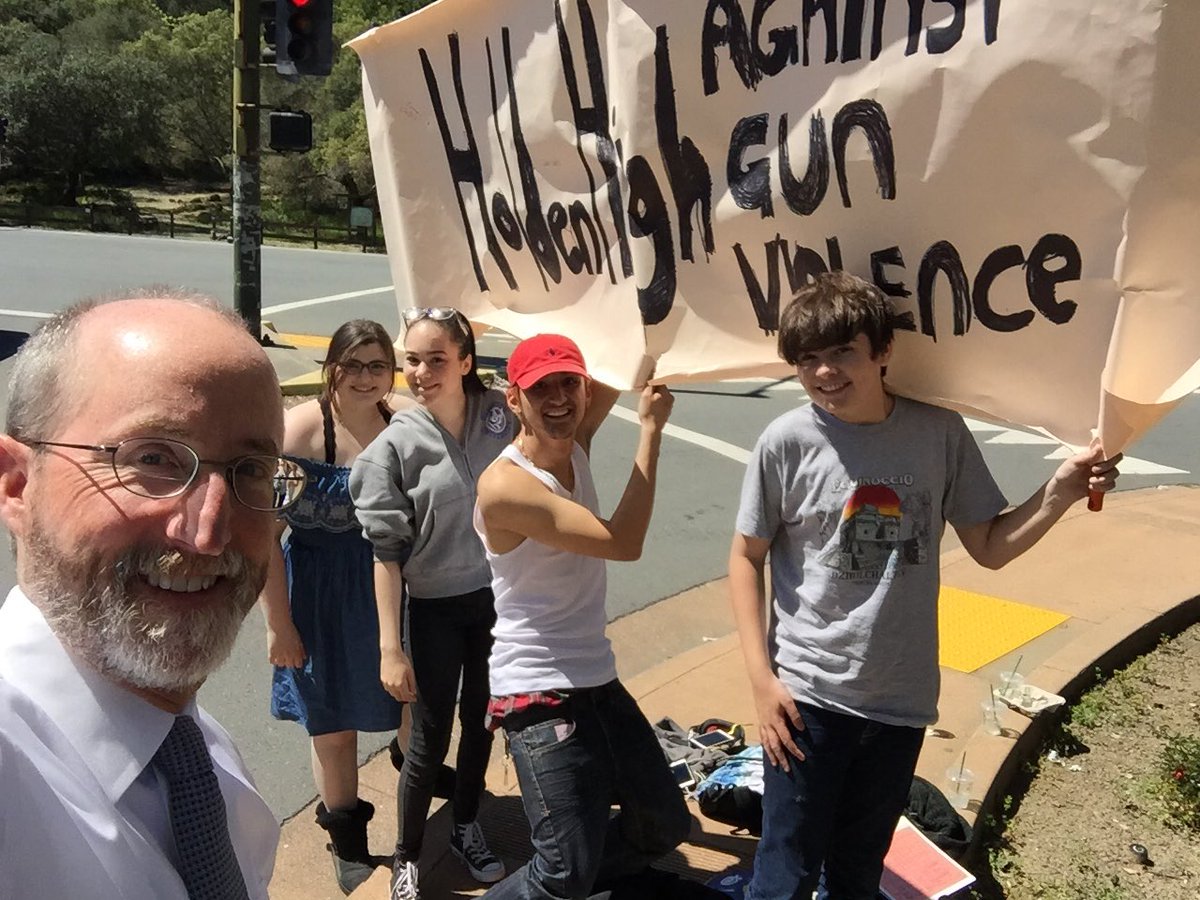 STANDING UP TO THE GUN LOBBY. Steve wrote the bill to ban the "bullet button," which gun makers had invented as a way around California's ban on semiautomatic assault weapons. But that's not all. Since he first stepped foot in the Senate, Steve has been a leader in taking on the NRA to reduce gun violence in California.

Regulating the sale of guns and ammunition

Preventing Gun Violence before it happens