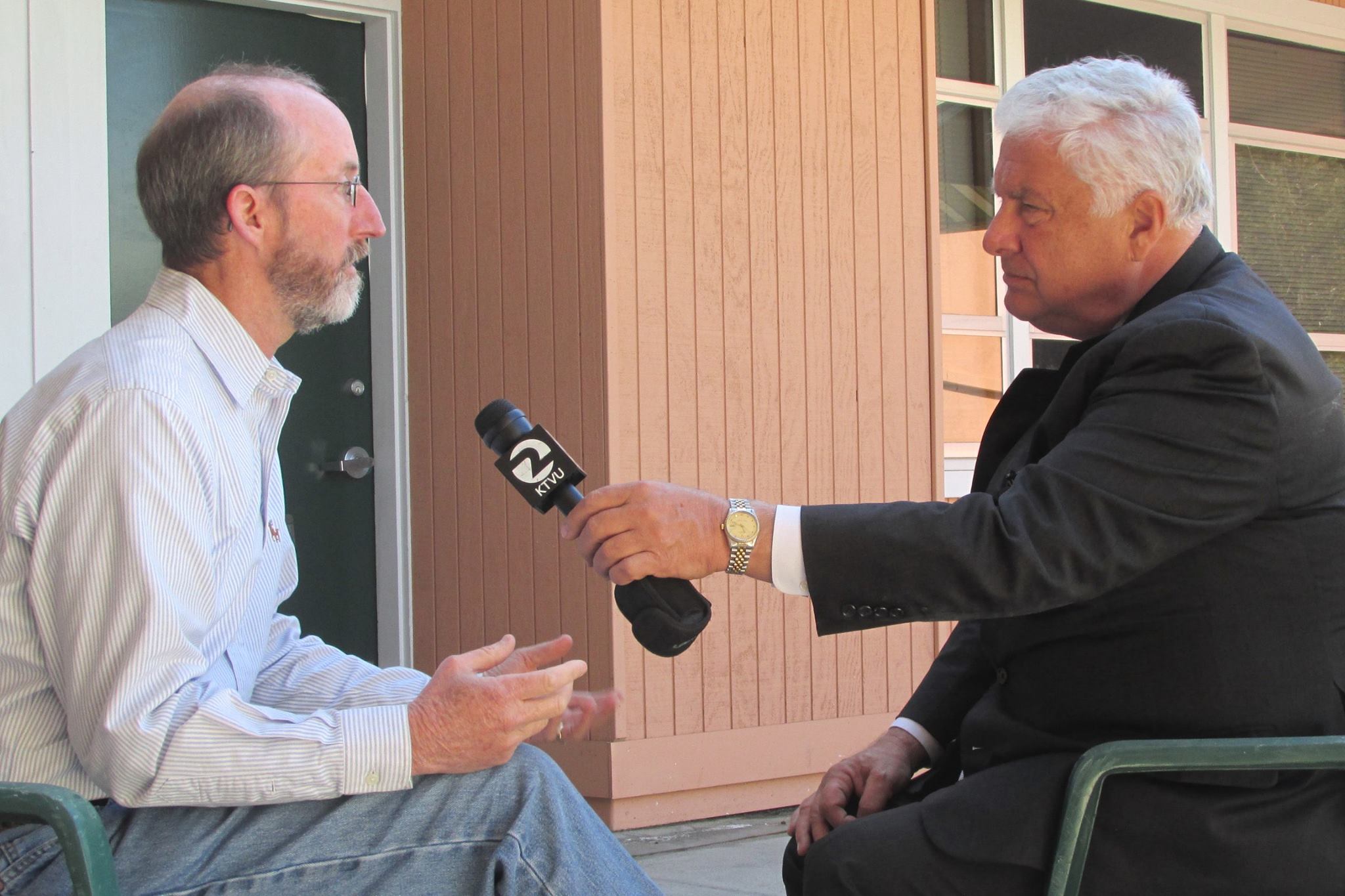 ORINDA, Calif. (KTVU) -- An East Bay Republican introduced a bill Wednesday that would prohibit BART employees from striking, creating a scenario which would leave both sides with few alternatives, none of them appealing.

Back in 2013, after months of contentious negotiations, BART unions struck twice for a total of eight days of chaos that stranded 400,000 daily riders and cause a Bay Area wide transportation crisis.

"If management is incompetent and the unions won't reach an agreement, how do we make sure that we're not hurt?" asked Steve Glazer, Democratic Mayor of Orinda, a city that relies heavily on BART.

Assemblywoman Catharine Baker's bill would forbid BART workers from striking even after their contract has expired, so long as BART continued to pay their existing salaries and benefits.

"It keeps the workers' pay intact, but it means that they can't go on strike and all the harm it does to all of us," said Glazer, whose stance has drawn the ire of organized labor.

If workers strike, they can be fired. That also suggests that if they keep working, even if they slow things down like the port workers did, they cannot be locked out.

In a Democratic-controlled legislature that has strong support from organized labor, the bill will likely be dead on arrival.

"Her bill is going be a tough sell, because the Democrats are more fearful of the union than the people," said Glazer.

One BART union said it is focused on an independent study BART Management paid for to keep what led to the strike from ever happening again.

"They came out with a report that has 63 recommendations and I think we're trying to work on those recommendations and improve the labor relations so it doesn't get to that point," said Chris Finn, President of the local Amalgamated Transit Union that represents BART employees.

Rider opinion was divided over the issue of firing strikers.

"I think it's strong arming and I think it's union busting. Whether or not that's a good thing, I'm not really sure," said BART user Claire Barnum.

"I would not be for firing them," said Peter Cushing. Yet some argued transit strikes put too much at stake, create too much havoc and should be prohibited like many other transit systems nationwide that have "no strike" clauses.

"I agree with that totally. It just affects too many people It shouldn't be allowed. It is a public agency," said Carol Minoot.

There's always the option for someone to qualify a ballot initiative and ask the people directly, but the cost of that would be about $2 million just to get it on the ballot.