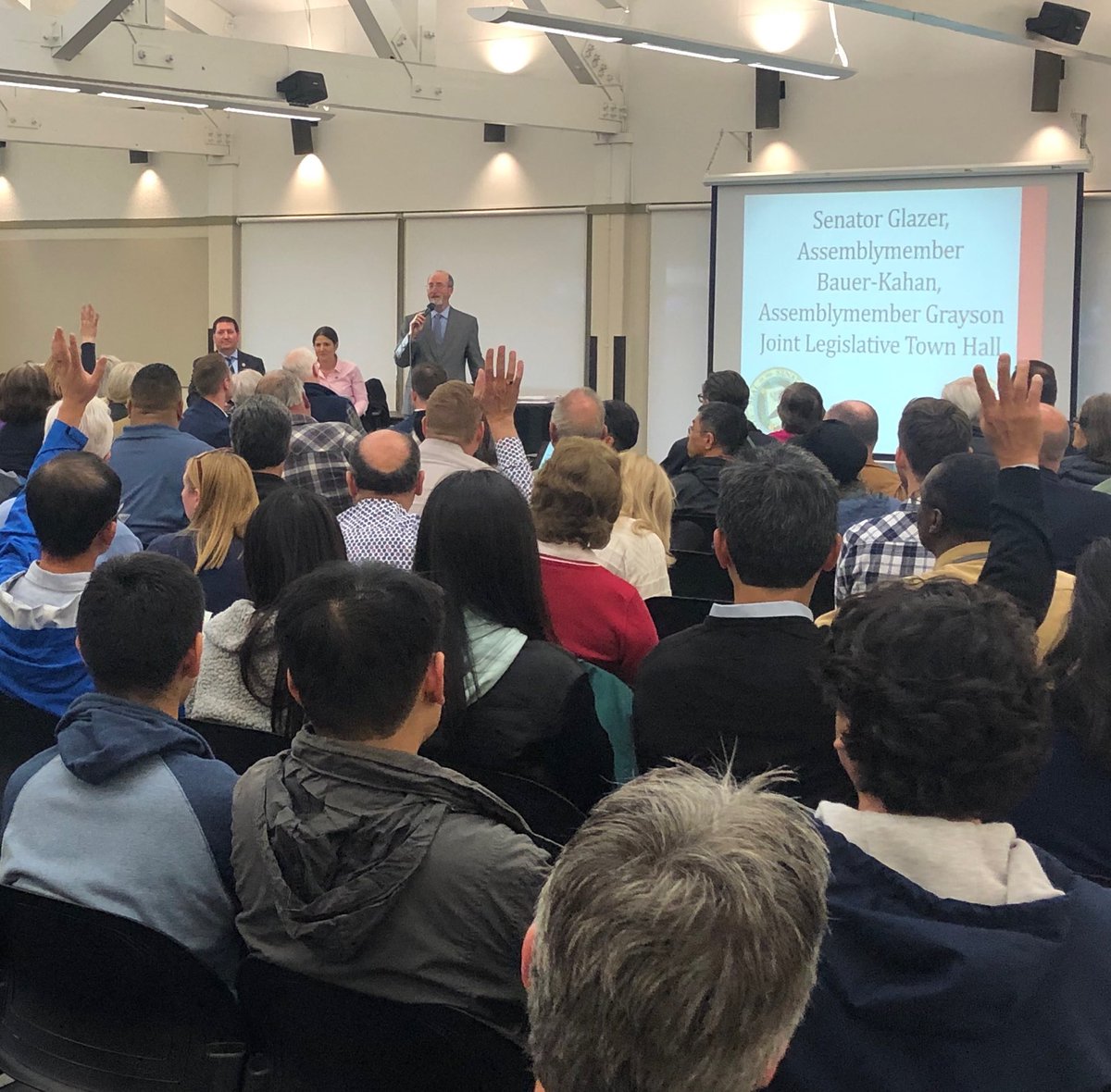 “Our most urgent priority is to get PG&E and the other utilities to do everything possible to end these outages. This situation simply cannot be the new normal. We must also ensure our most vulnerable residents do not see their lives threatened if the lights go off.”
– Senator Steve Glazer

“The status quo is not acceptable.”

Glazer urged the Public Utilities Commission and a special committee of the state Senate to investigate far-reaching options. Among those ideas he said should be on the table:

“The status quo is not acceptable,” Glazer said. “Our residents demand and have a right to expect reliable electrical service. This is the 21st Century. We cannot and will not accept excuses from the utilities or long timelines from the regulators whose job it is to police them.”

Glazer fought for strict, immediate measures to care for victims were and prevent PG&E was escaping responsibility. He voted to:

Protecting our most vulnerable during an outage.

Following the wildfires, Senator Glazer introduced a legislative package to help Californians deal with some of the worst effects of power outages until PG&E and other utilities can ensure that they can keep the lights on during dangerous high-wind conditions.  If passed, Glazer’s legislation will:

“PG&E is responsible for maintaining a grid that can stay on in a windstorm without risk of causing fires,” Glazer said. “The least they can do is provide emergency power to those whose lives literally depend upon it.”

An extended power outage is literally a life-threatening incident for thousands of the elderly and the disabled. For someone on oxygen, a medication that needs refrigeration, or dependent on an electric wheelchair, losing power can trap them without critical tools they need to stay alive. Additionally, when an evacuation is ordered many disabled and elderly people cannot move or have no place to go. PG&E recently announced a plan to deliver back-up battery packs to some of these customers, yet only about 500 packs are currently available, far fewer than are needed.

During the most recent outages in October, Bay Area residents were stunned to see their cell phone service shut down after cell phone towers lost power and did not have sufficient battery back-up. With more and more people having only mobile phones, not landlines, hundreds of thousands of residents were left without access to emergency services or even information about how long the power would be off.

“With wildfires nearby, many people had no way to know whether they had been advised or ordered to evacuate,” Glazer said. “This is a dangerous and unacceptable situation.”

Further, if passed, Glazer’s legislation will give hospitals the flexibility they need to run diesel-powered back-up generators during an outage. “We need to keep our hospitals up and running at all times,” Glazer said. “They need to know they can run their generators as long as they need to without running the risk of fines or other penalties assessed by air quality regulators.