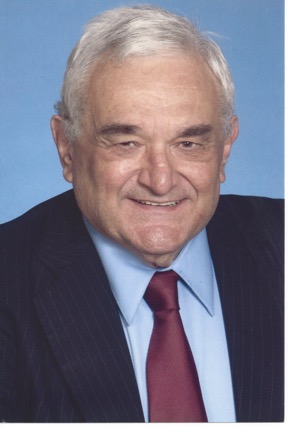 "Steve Glazer served as a senior member of my staff for many years when I was President Pro Tem of the California State Senate. He was admired for his ability to work with Senate staff from both sides of the political aisle. He had a special ability to understand and translate policy debates into real impacts on people.

"I worked closely with Steve on our successful efforts to enact the nation's first state ban on military style assault weapons. We also worked together to raise hundreds of millions dollars for shelters for the homeless, battered women, foster kids and those in need.

"Steve will be an enormously knowledgeable, compassionate and thoughtful representative in the State Senate. He will continue the great tradition of independently minded representatives from the East Bay who put constituents' interests over the power of Capitol special interests. He has my unqualified endorsement."
Do you like this post?
Tweet
Subscribe with RSS