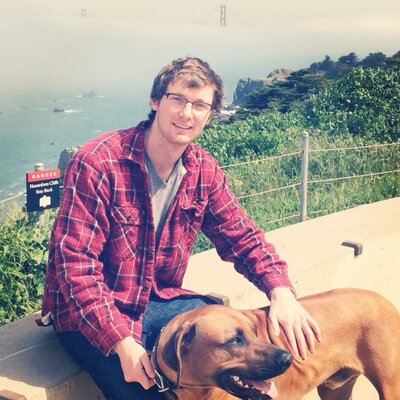 "California’s political system is in dire need of a paradigm shift. The status quo is characterized by partisan ideologues beholden to powerful special interests.  Sacramento needs pragmatic, solution-oriented legislators willing to fight for what is best for California. The legislator is currently filled with rubber stamps for the out-sized influence of powerful lobbies. Steve Glazer’s positions on the significant issues facing California show he truly is the independent centrist we need and that is why I am proud to endorse his candidacy for the 7th Senate District Special Election.

According to recent estimates by the Controller’s Office, California has roughly $200 billion in unfunded liabilities for public employee pensions. Young people like myself should be especially worried about this problem as we will be on the hook for paying for these retirees. Steve Glazer supports systematic pension reform and has made the issue a central part of his campaign. His opponent is at the beck and call of public sector unions and cannot be trusted to reform our pension system. She would prefer to kick the can down the road. Millennials already face tough economic times and we cannot be expected to pay countless billions for an insolvent pension system that legislators did not have the courage to change. Glazer has shown he has the political backbone to fight for the needed reform."