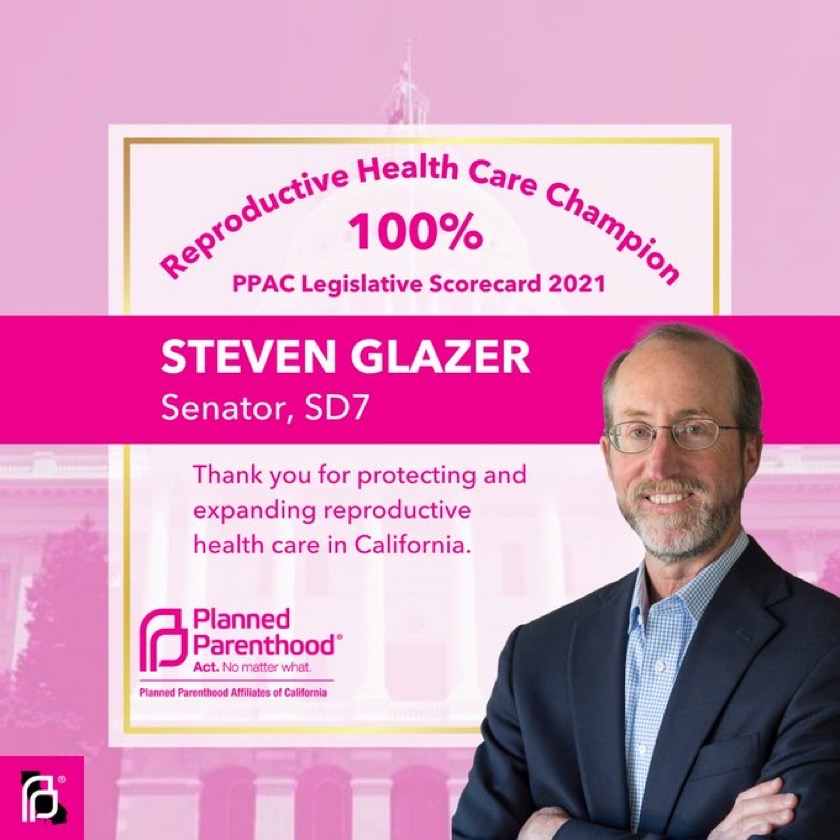 Steve was named a Reproductive Health Care Champion by Planned Parenthood in recognition of his 100% voting record.

On the Senate Budget Committee and the Legislative Audit Committee, he demonstrated integrity, independence, and the courage to stand up to special interests.

As Controller, Senator Glazer will be a fair, unbiased and unflinching advocate to ensure that the people of California get their money’s worth from our government.

He will audit the billions California has spent on homelessness to find out where the money has gone and how to make our dollars work more effectively.   He will ensure corporations pay the taxes they owe and protect pension funds and the retirement security they provide for millions of workers.

Senator Glazer will even audit the politicians themselves – their travel and expense accounts.

He doesn’t accept gifts or travel from special interests. His record speaks for itself. He’s the one candidate for Controller we can trust to look out for us.

Stand with Steve because he stands with us! 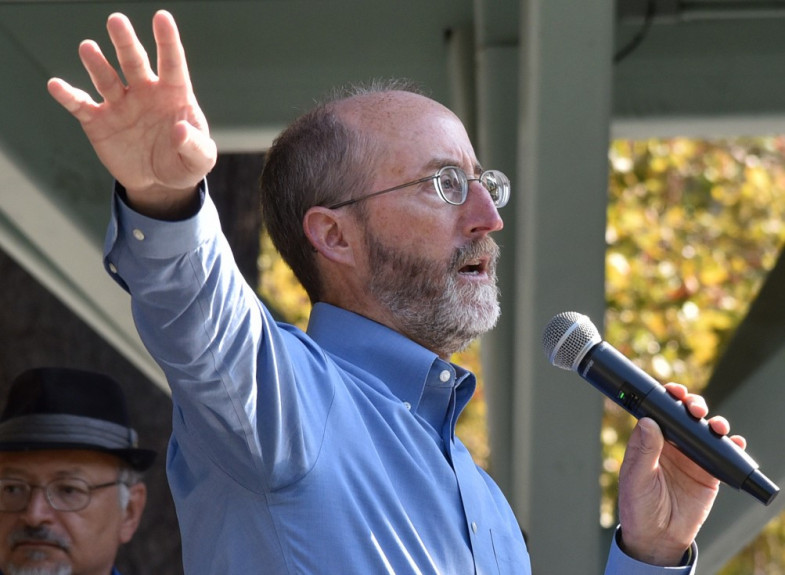 SENATOR STEVE GLAZER HAS STOOD UP FOR CALIFORNIA AND OUR COMMUNITIES; fighting to protect our air and water from polluters, standing up to the gun lobby; curtailing the power of banks and their predatory lending; stopping giveaways to big developers; beating the tobacco and vaping lobby; and protecting the health and welfare of families and children from all backgrounds who live in our state.

REDUCING GUN VIOLENCE. Steve stood up to the NRA and wrote the legislation to strengthen California’s Assault Weapon Ban. (photos)

CHAMPION FOR SCHOOLS. Steve has been a state leader in expanding funding for schools and colleges to record levels; stopping tuition increases and expanding college admission slots for California residents. (photos)

HELPING RENTERS. Steve has proposed increasing the Renters Tax Credit for the first time in 40 years -- to $500 for singles and $1,000 for couples and single parents.

COMBATTING CLIMATE CHANGE. Steve voted for the nation’s toughest clean air laws and to restrict oil drilling off our coast.

Despite pressures from powerful special interests, Steve stays focused on fighting for our community. We stand with Steve because Steve stands with us.