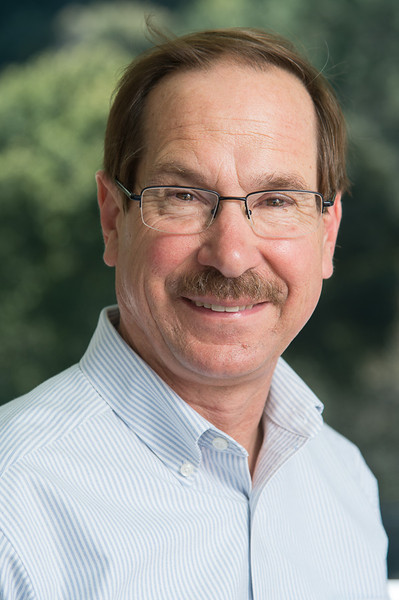 "Steve Glazer and I serve cities that are rooted in fiscal discipline with low debt and no pension liabilities.  He will be a great budget watchdog in Sacramento." 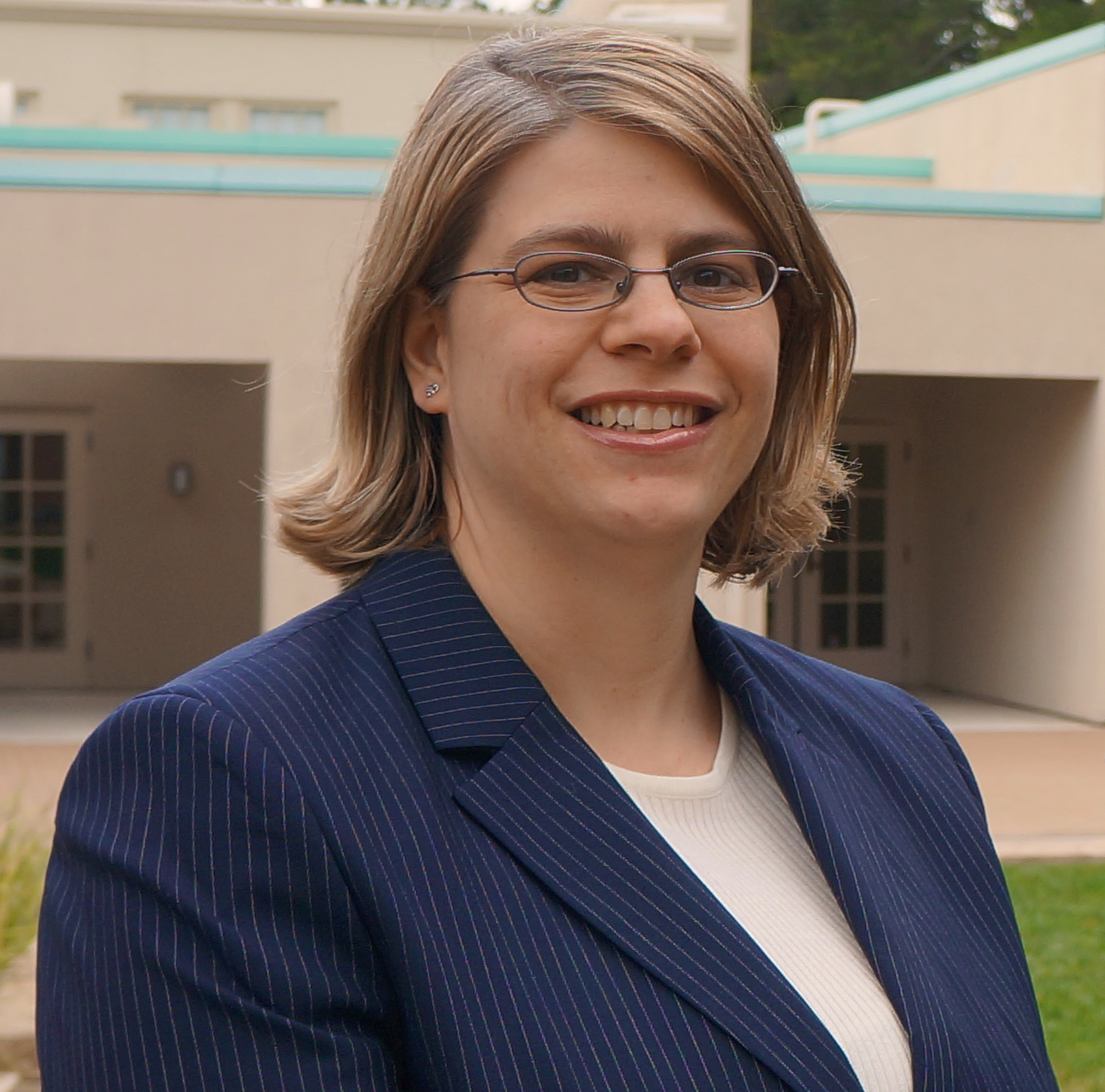 "I am endorsing Steve Glazer for California State Senate District 7. Mr. Glazer has proven that he can work with Republicans and Democrats alike to find common sense solutions to our state’s needs. Like me, he is a fiscal conservative. He supports pension reform and school reform. He is not beholden to labor or other special interests, as seen by his opposition to BART strikes. I urge my fellow Republicans to vote for Steve Glazer. We have more commonalities with him than differences and he can win this race." 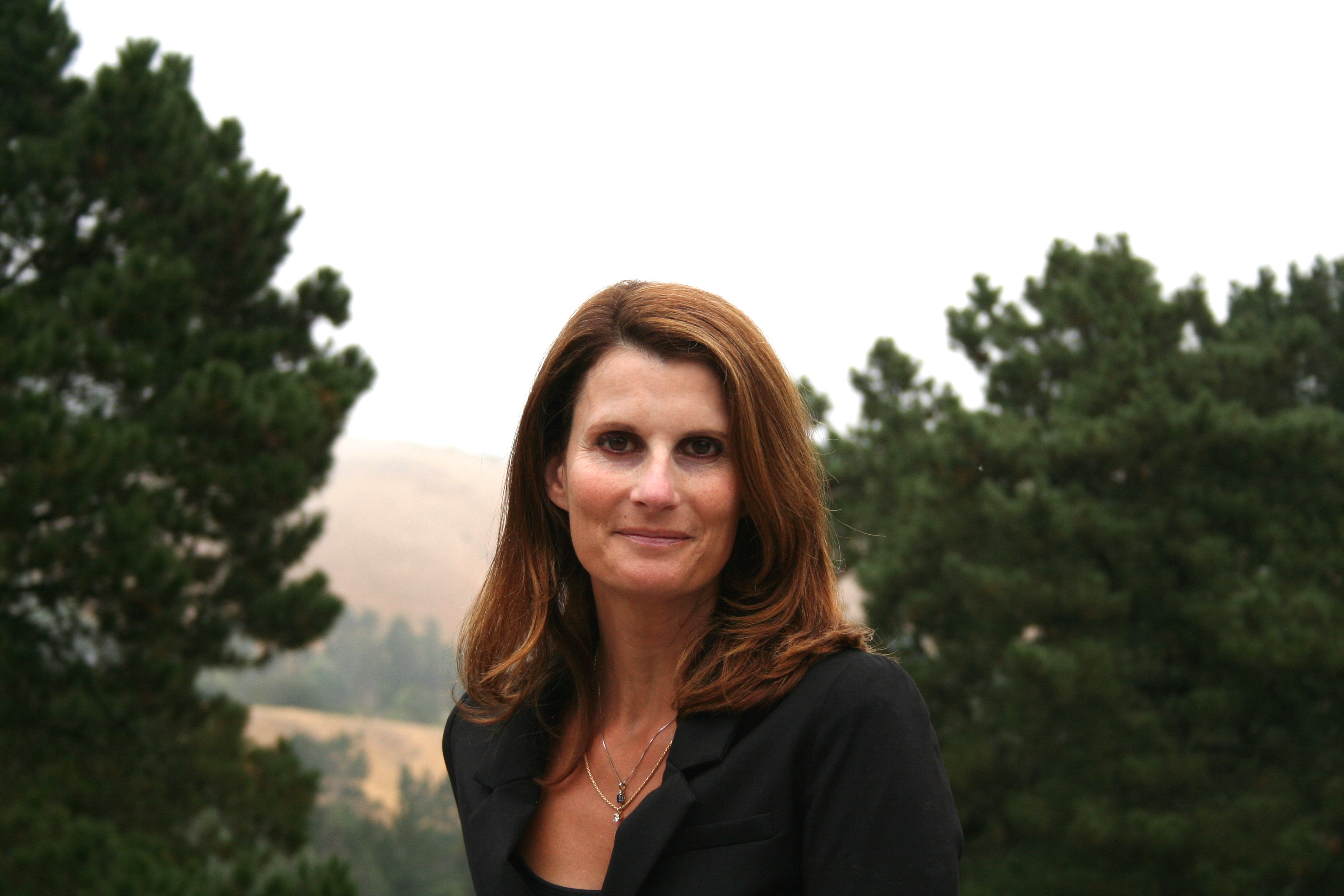 “Steve has spoken out against the recent legislative action limiting local school district reserve funds. He has always been a strong education advocate, and will fight for local control of our schools." 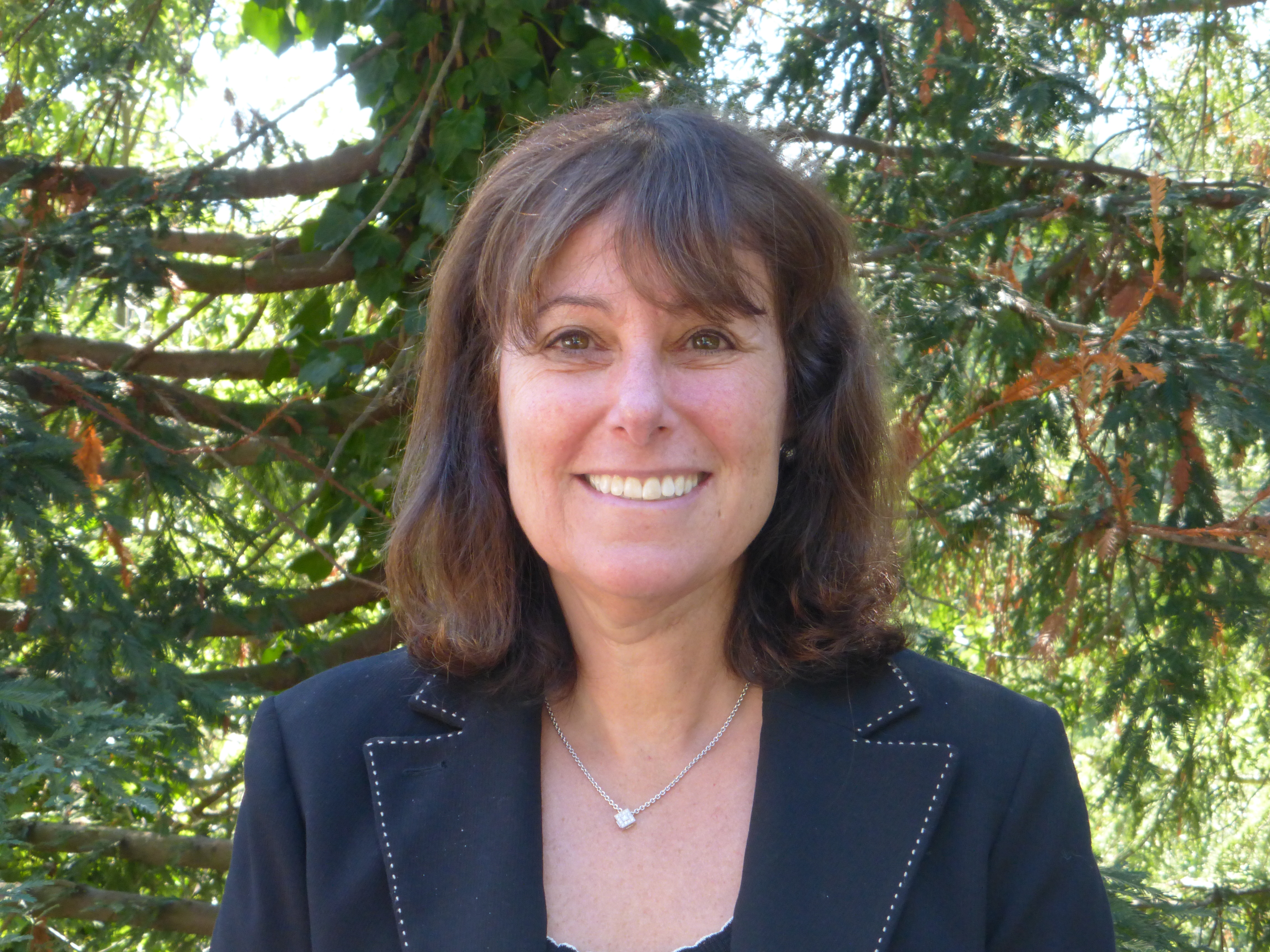 "Steve has been a leader in improving education in California for many years and we can count on him to put the needs of students first in the State Senate." 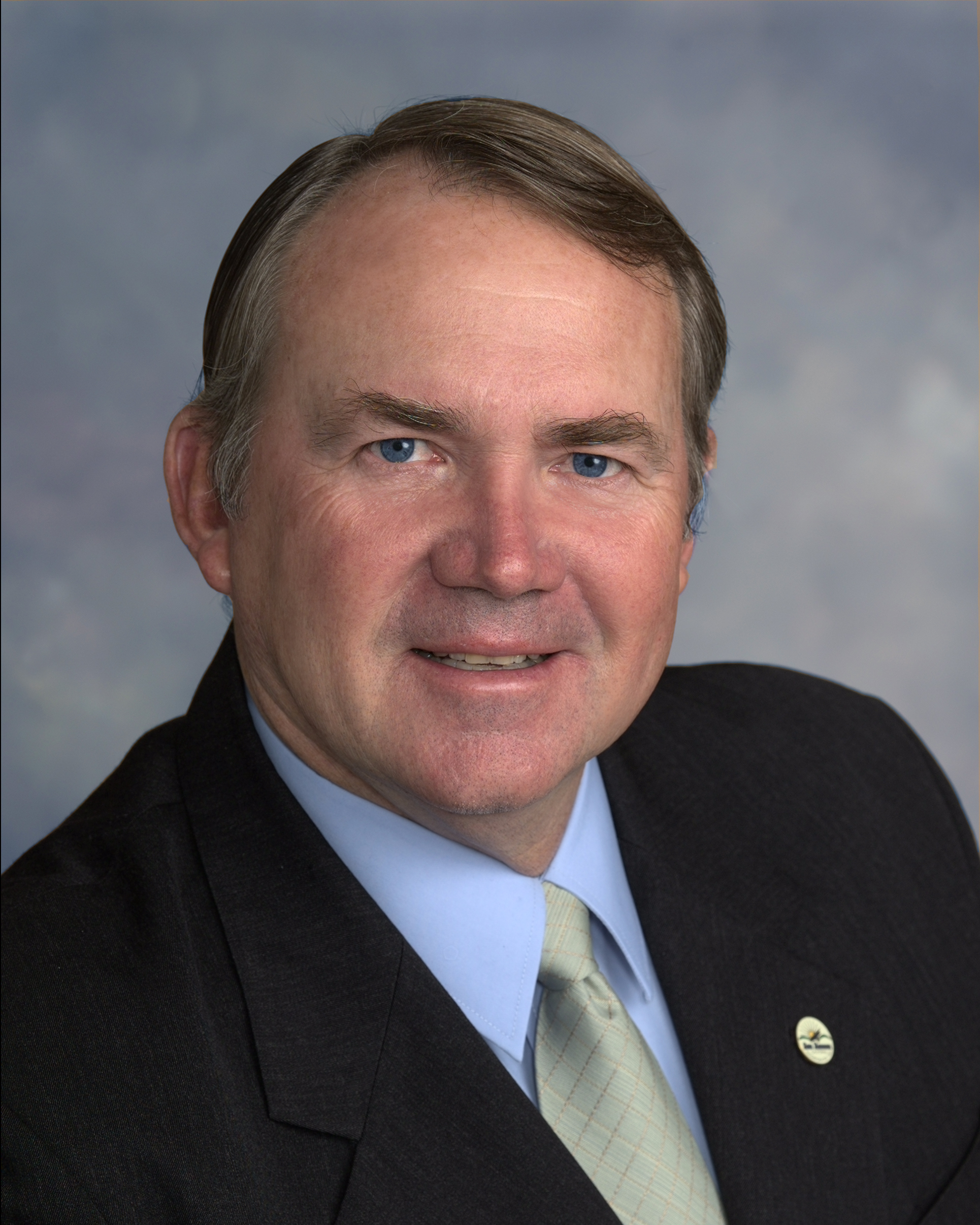 “I'm a life-long Republican and Steve’s positions on fiscal issues have convinced me that he’s the best candidate for the job. Whether you’re a Democrat or a Republican, a government that lives within its means is a more responsible government.” 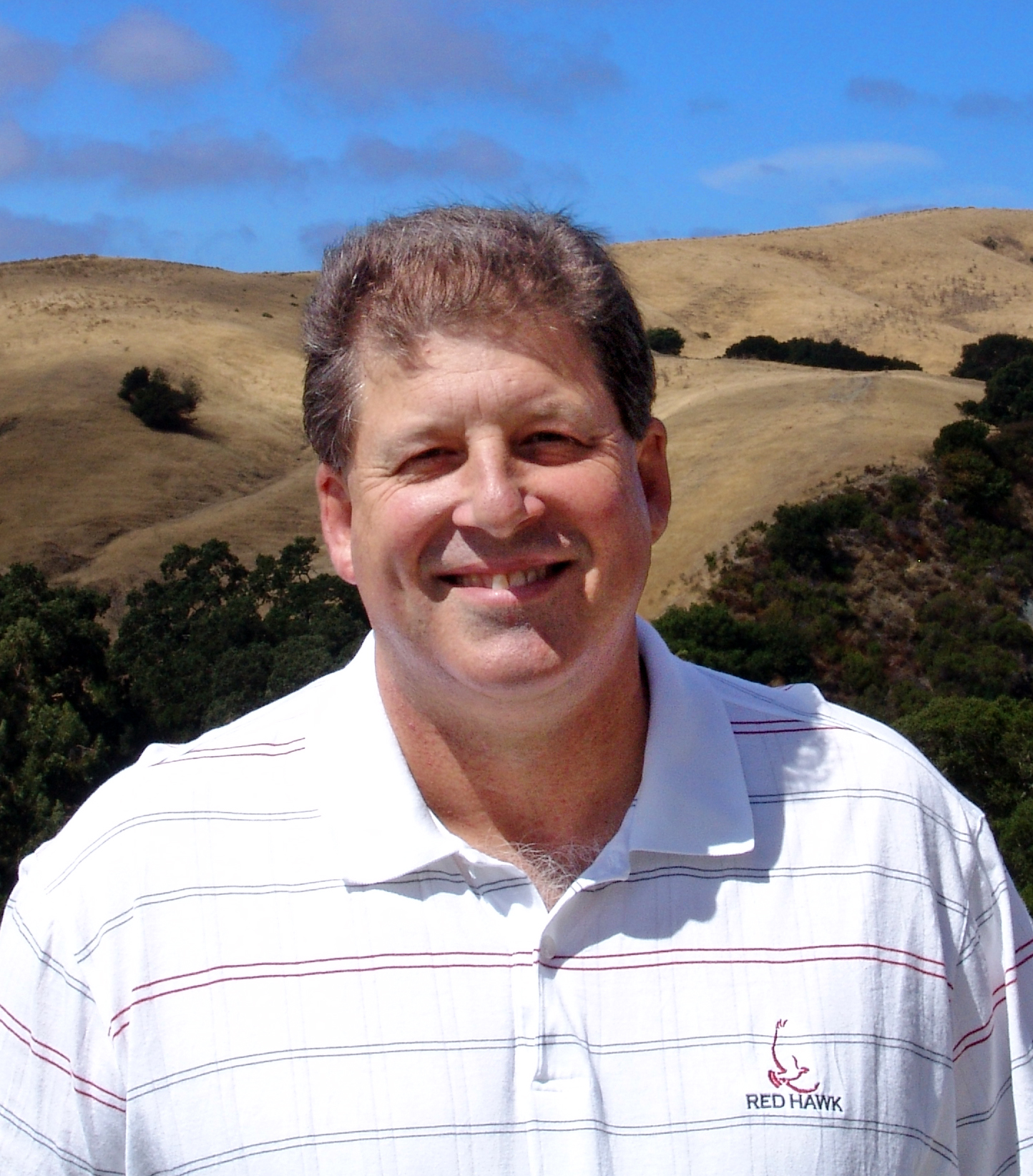 “I really believe that Steve can be a game changer in Sacramento.  He has the skill and experience to work across party lines and make good things happen.”