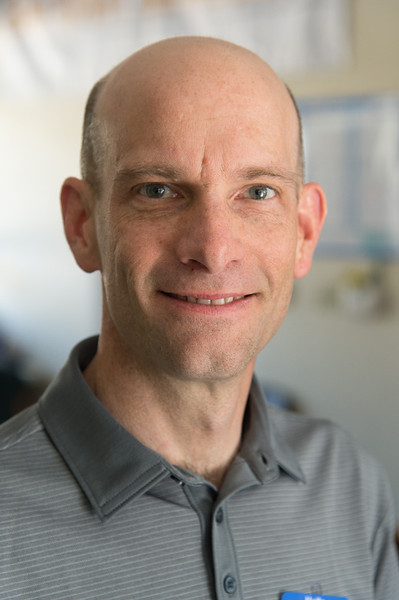 “Steve is a consensus builder but he also has the courage to take on powerful interests.” 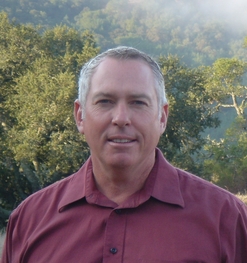 "Steve Glazer is a strong advocate for efficiency and accountability in government.  He is not afraid to take the necessary steps to ensure that public business is conducted at the highest standard for the least cost." 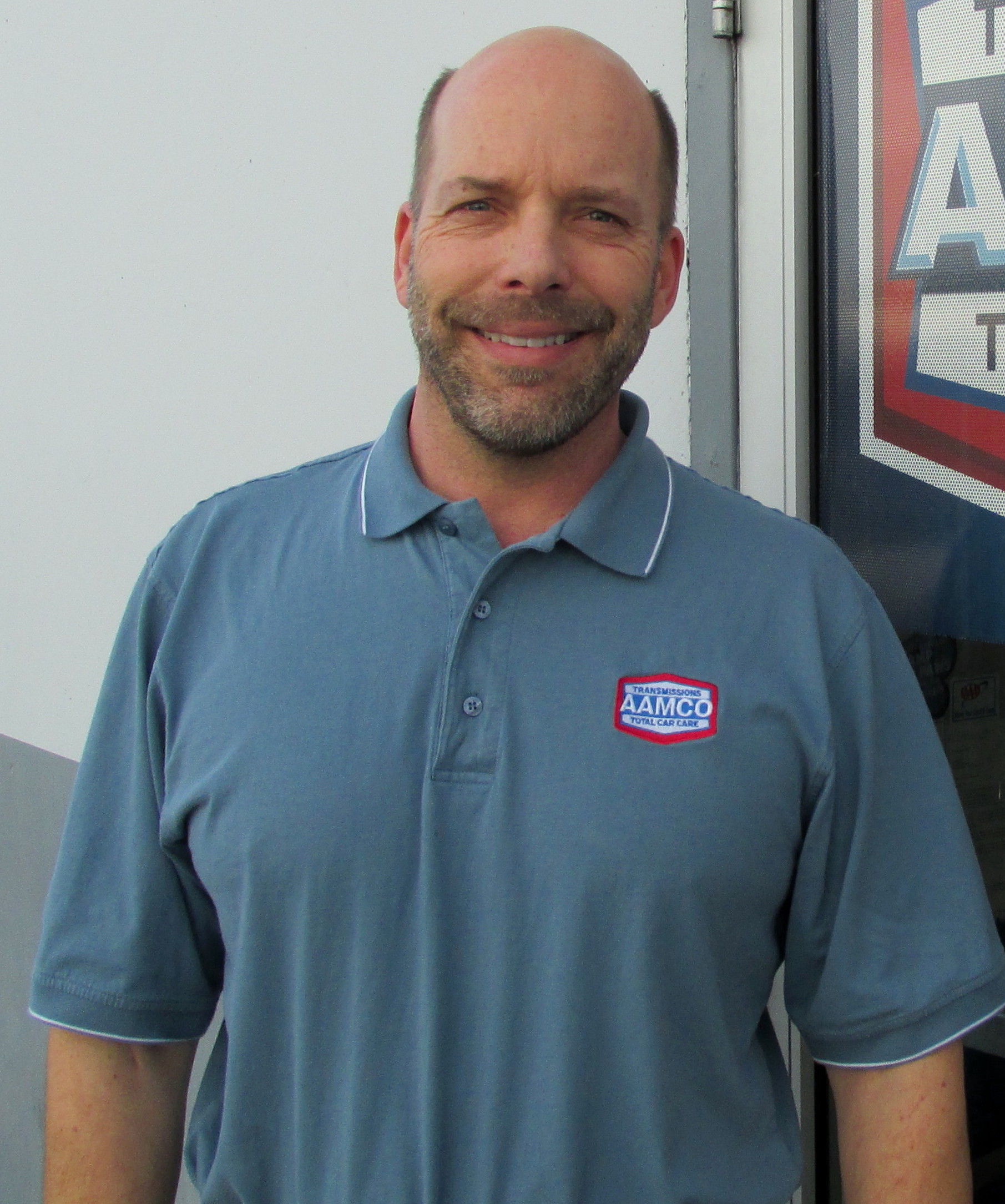 “I have owned and operated the Walnut Creek AAMCO Total Car Care Center for eight years.  I support Steve Glazer and his ban on BART strikes because the 2013 shutdowns harmed small businesses like mine.  Many of my customers are commuters who drop off their cars and walk to BART.  Some of my employees use BART to get to work.  I back Mr. Glazer in making sure that BART is reliable and cost-effective.” 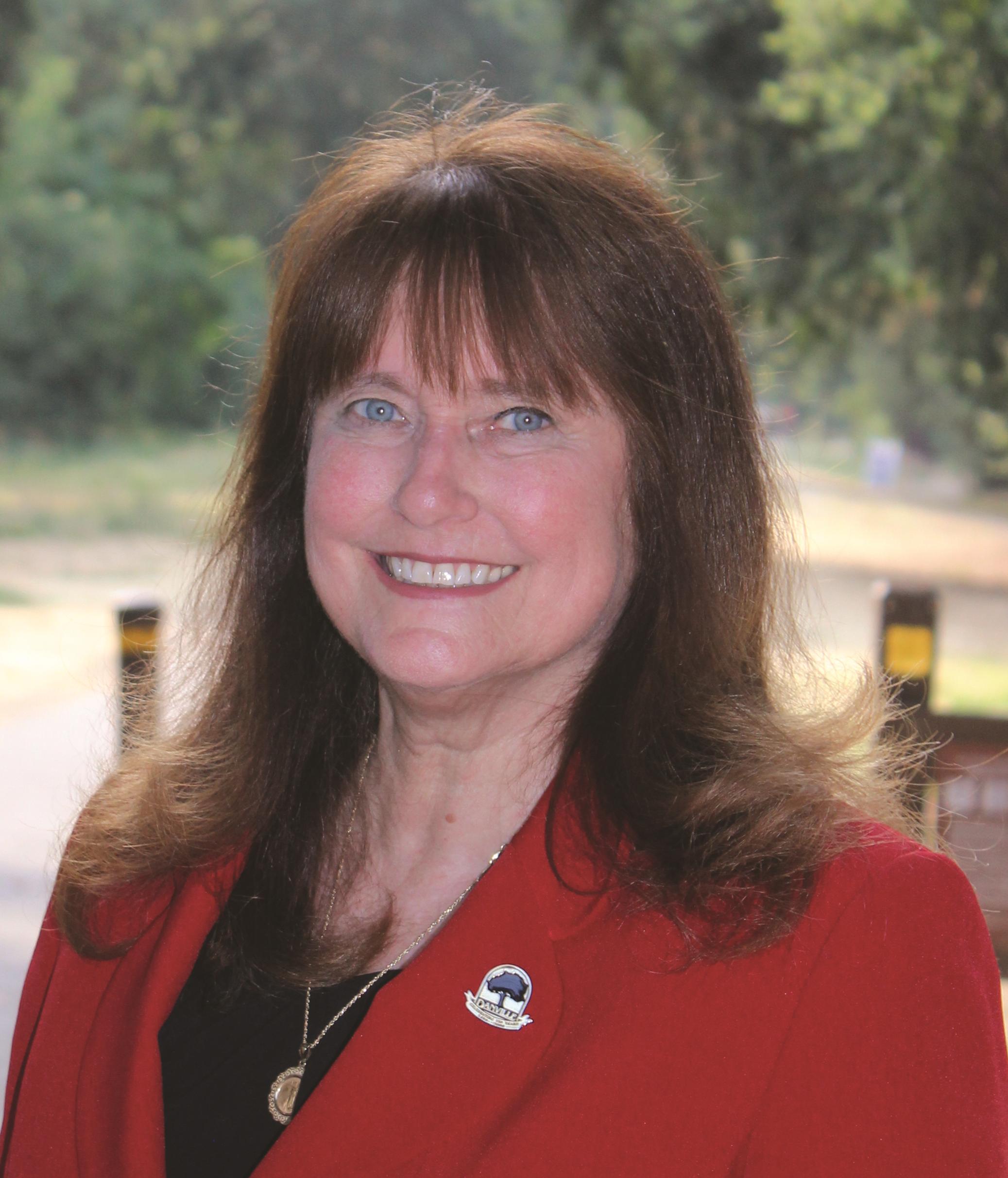 "I have enjoyed serving on regional committees with Steve. He is an effective listener, creative at helping formulate consensus, and fiscally conservative." 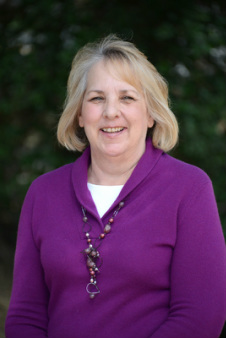 "Steve has the independence and experience to fight the powerful interests in Sacramento who want to steal our water, raise our taxes and usurp our local control.  In this field of candidates, Steve is the clear choice." 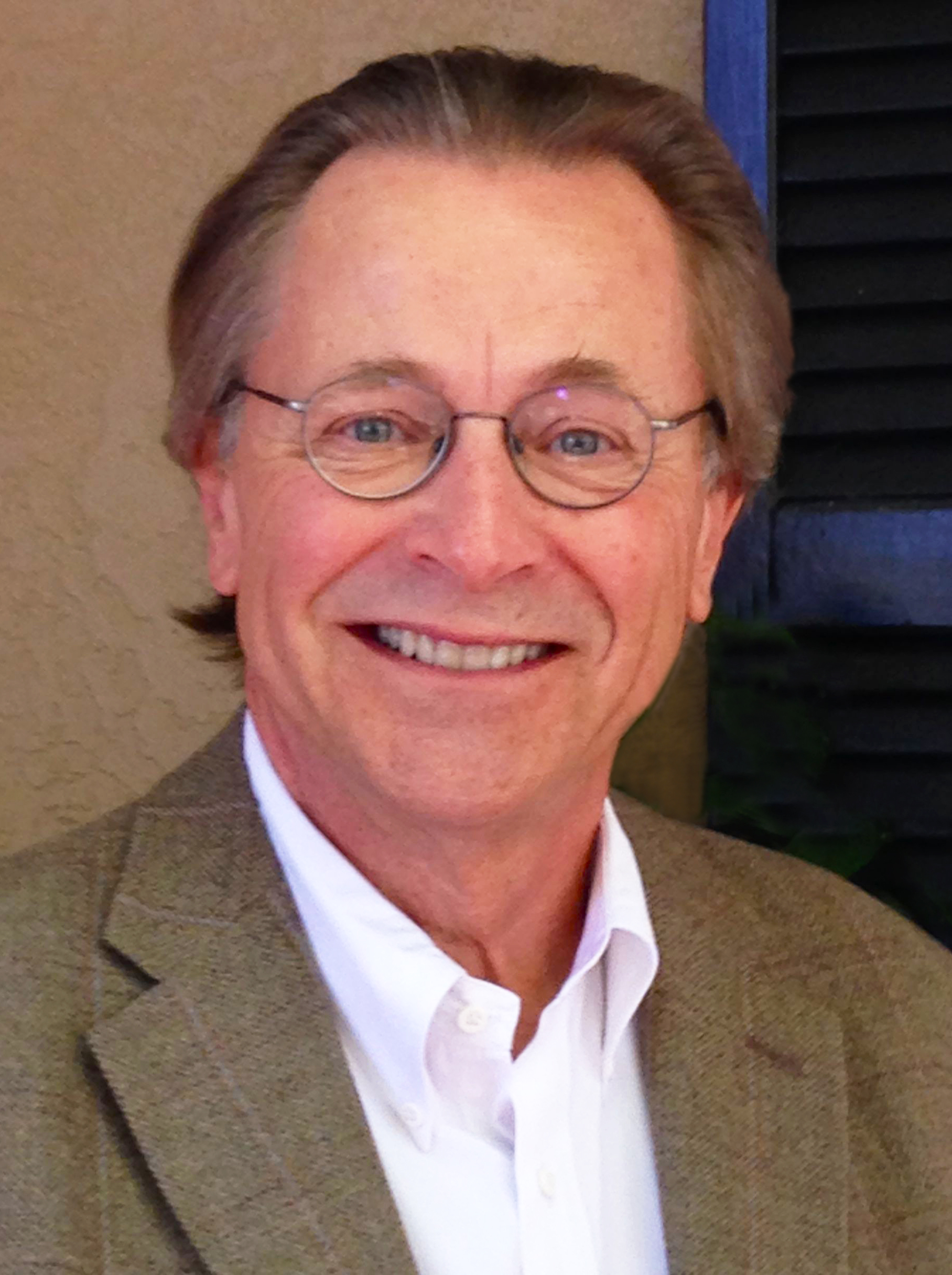 "I am supporting Steve because he has a proven record of taking important stands on issues most elected officials are afraid to touch; pension reform, making tough cuts to ensure a balanced budget and opposing that outrageous BART strike. He has strength of character. He is Independent. I am confident Steve can work in a bi-partisan manner in Sacramento.  He has my vote!"

“Steve Glazer is one of the East Bay’s leading voices for independent, rational political thought.  Steve is not afraid to stand up for citizens against special interests.  We, the people, need him in Sacramento.” 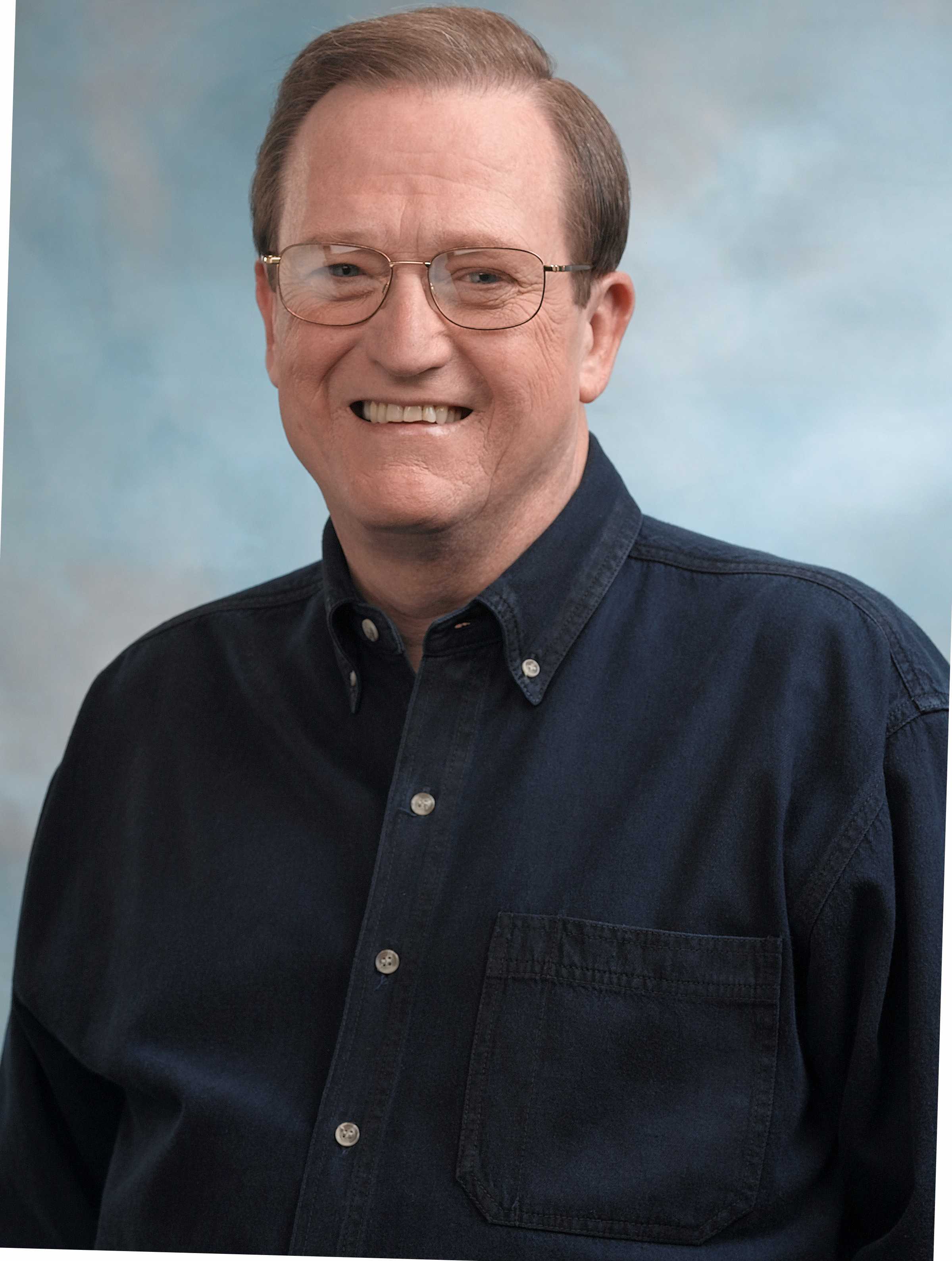 "Steve Glazer believes there should be local control on local issues.  He and I share the creed that government closer to the people is most responsible and accountable.  He would make an outstanding state senator.  I will be voting for Steve." 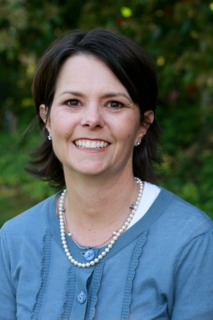 "I am supporting Steve Glazer for State Senate because we need to send someone to Sacramento who is fiscally disciplined and willing to stand up to special interests." 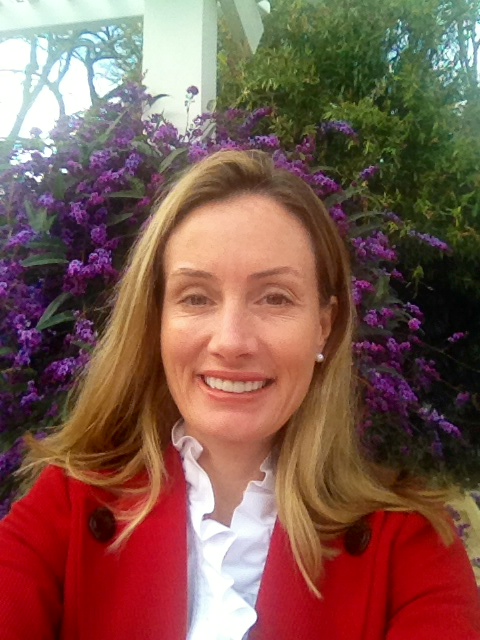 "As a school board member and parent, I am proud to support Steve for State Senate. Steve will work to repeal the recently passed district reserve cap so districts can continue to budget responsibly. Steve also understands that the Local Control Funding Formula does not provide an adequate base for all districts and he will push for both adequacy and equity. As an Independent, I am particularly impressed by Steve's willingness to work across party lines. We definitely need a more collaborative culture in Sacramento."